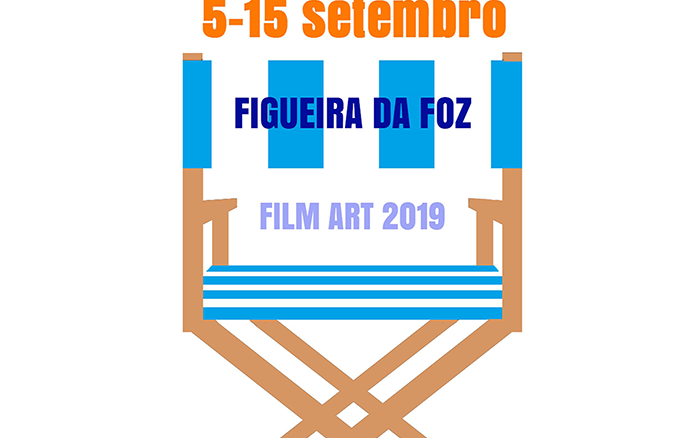 This time, the festival brings more than 160 films to the city by the Mondego river, representing 57 countries.

18 feature films from 18 different countries, each screened twice, will take up the schedule for the small auditorium of CAE. But the fiction short films and the documentaries that will be screened at the Museum, the films produced in a school environment in Room 3 of CAE and the music videos in Casa Havaneza and Jet7.5 will give you enough reasons to leave the house in the next few days and in a way visit the world.

For the official start of the programming, at 21h30 of the 5th, we thought of doing something different, starting with a Cine-Concert, but, Cine-Concerts and documentaries about musicians and music will be a part of the big auditorium nights until the 12th, always with sessions scheduled for 23h45.

Susana Paiva will be responsible for the workshop como[ac]tion where throughout a week, each participant will be invited to create a small photography project that reflects on the possible dialogues between photography and cinema in the combination/interaction of time, space, action and emotion.

The University of Coimbra through the Physics Department’s Experimental Particle Physicis and Instrumentation Laboratory, will take part in FIFCC – FA 2019 as well, in the afternoons of the 13th and 14th, with 4 films, as a celebration of the 50 years of Aolo XI, and with debate sessions we predict will be quite interesting.

The celebration of the winners will take place in Casino Figueira on the 14th at 22h00 in a closing ceremony with the delivery of the awards, where, for entertainment, we count on the participation of several artists native to Figueira, and the fims awarded by the Jury in each category will be screened on the 15th, at 15h, in the small auditorium of CAE.